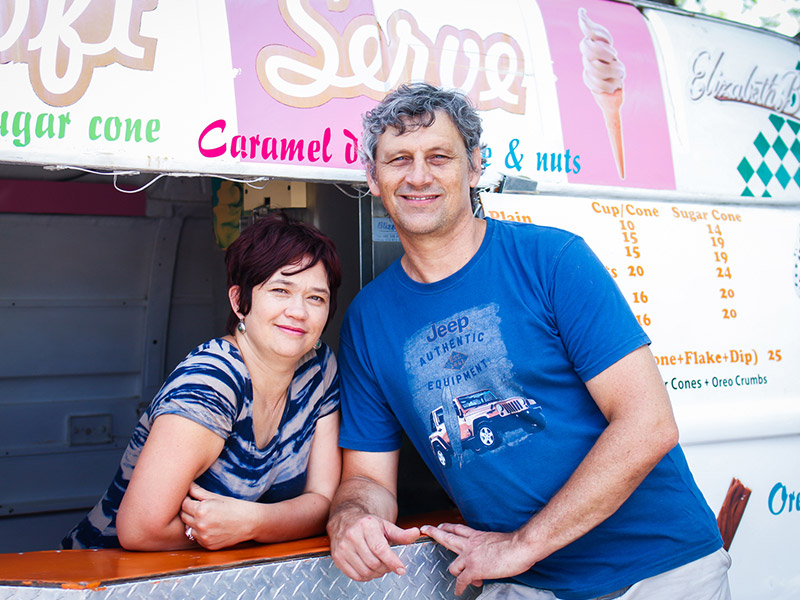 With more than 20 year experience in the industry, Elizabeth Brown’s Ice Cream started with a dream of a fridge filled with gelato, before this Italian indulgence was even a speck on the South African foodie scene. The greatest ingredient in every tub produced is passion and love. Paired with a commitment to community and a heart for family, Rudolph and Elizabeth’s dream has grown from soft serve over weekends and single batch colourful gelato scoops to an ice cream factory in full production, supplying to the food services sector, wholesale and to the public five days a week.

Elizabeth grew up on a farm and her hands-on experience making cheese and yogurt with her family, as well as a love of interesting flavour combinations, found the perfect match in Rudolph’s entrepreneurial spirt and ice cream industry experience. They married in 2004 and as the business grew over the years, so did their family. Judah, Benjamin, Hepzibah and Naomi’s friendly faces regularly pop into the factory and their laughter testifies to the real heart of family business.

The couple’s love of serving and Rudolph’s experience selling soft serve and gelato at festivals and functions around the Western Cape province, paved the way to opening their first store in the new Garden Route Mall in 2004. At that stage there was only one other gelato store in South Africa that they knew about and a supplier crises in the early years, just before peak season, forced them to start making gelato from scratch. They were so happy with the final product that they stopped using imported base mixes and started crafting their own recipes with full cream Jersey milk and fresh local ingredients. Nelly Mdkazi, all round gold and queen of production, joined the team in 2005 and in 2013 the team found its final member in Adam Junies. In 2015 Rudolph and Elizabeth decided to sell the Garden Route Mall store and focus their full attention on production and thecreative process of developing new flavours and products for a wider target market. On 28 September 2016 the Elizabeth Brown’s Ice Cream Factory opened its’ doors to the public and with this, the vision of supplying each household, individual and business in the Graden Route with the opportunity to enjoy Elizabeth Brown’s Ice Cream became a reality.

From day one the foundation of the business has been partnering with God in His dream and strategy for their family. The road to success of any small business is never easy and the Brown’s journey has involved numerous leaps of faith - trusting that God has gone before them and is leading the way. A commitment to sustainable best practices and unashamedly ethical business is driving them forward to also build a better future for their employees as they continue on this Godgiven adventure. 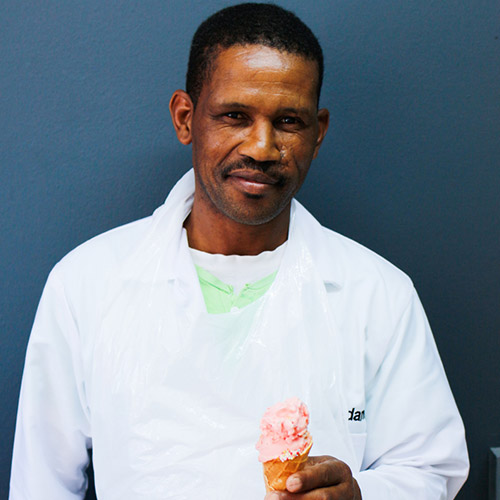 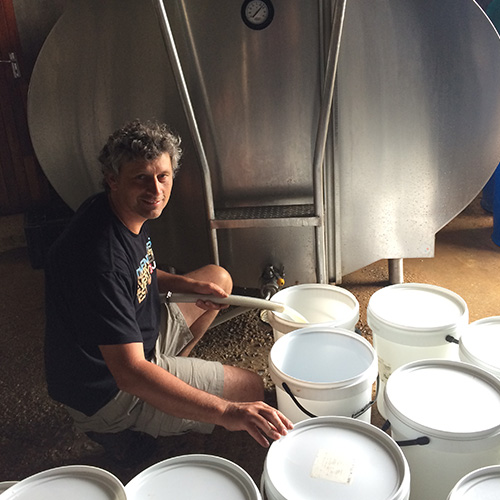 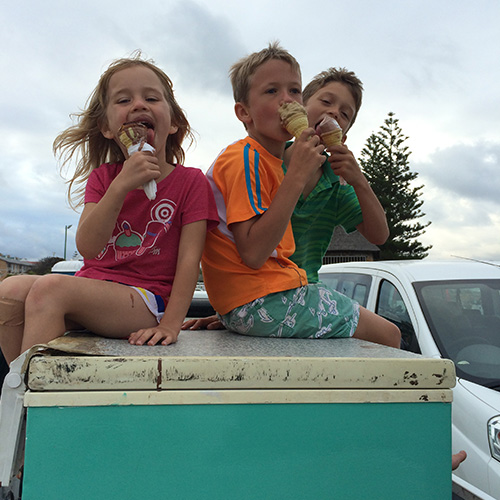 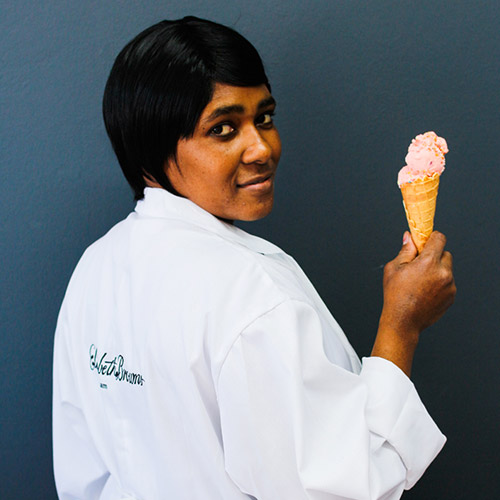 Whatever motivates your interest in creamy treats - we would love to hear from you!
Pop into our shop for a visit, e-mail us with an order or even suggest a new gelato flavour!

Find us on Google Maps